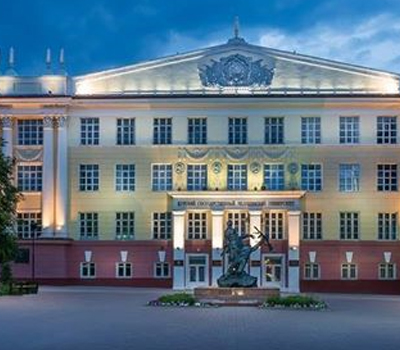 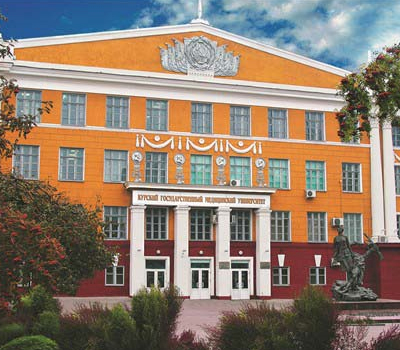 Kursk State Medical University is a Russian medical university located in Kursk, western Russia, established in 1935. In 1994 it was granted university status.

The decision to create a medical institute was taken in 1935, and the first class of students began their studies in September of that year. The construction of the university buildings was not finished until 1940, which is also when the first group of medical doctors graduated.

The institute is a new division of KSMU, but it is based on many years of the university experience in the international activities and traditions established in the early 90s of the last century .