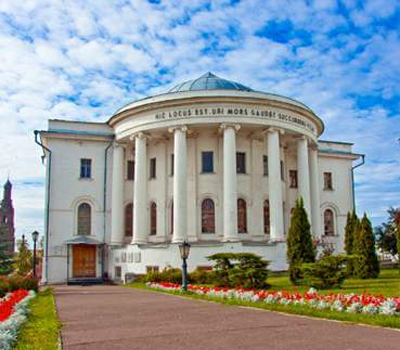 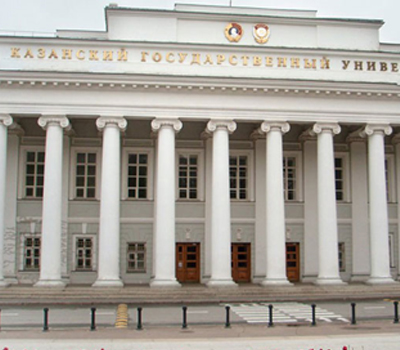 Based primarily in Kazan, Tatarstan, Russia, the Kazan State Medical University (KSMU) is a federal university made up of nine faculties. The university got the license on 6 March 1994 by the State Committee of the Russian Federation of Higher Education which grants the right to perform activities in the field of professional education. Kazan State Medical University is a multifunctional and multi-levelled state institution of higher learning in medicine.

The highest body or KSMU self governance is academic council with university's regulations. On March 6, 1994, the university was issued with a license number 16 G – 235 by the State Committee of Russian Federation of Higher Education which grants the right to perform activities in the field of professional education.

In 1804 Emperor Alexander I gave out his royal command to open a university in Kazan. In 1814 opens the faculty of Medicine in Kazan Emperor University.

In 1837 Anatomical theater, the unique monument of the Russian classicism of 19th century, is built according to the appearance of Italian Anatomic theaters of Renaissance by M.P.Korinfskiyi with participation of Nikolai Lobachevsky - rector of the Kazan Emperor's University. In 1840 university clinic opened.