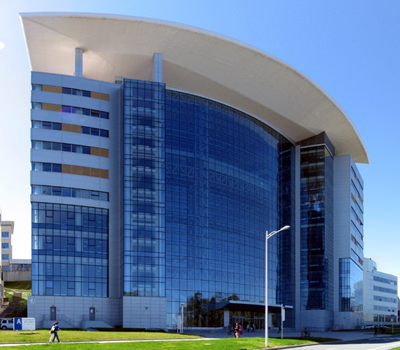 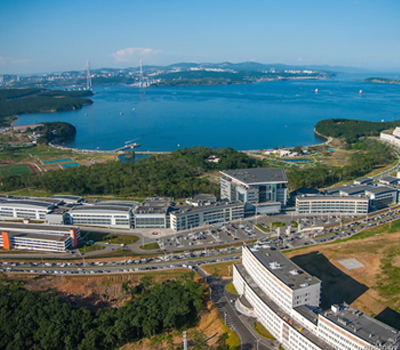 FEFU was established in 1899 as the Eastern Institute as a higher education institution specializing in oriental studies and training for administrative, commercial and industrial institutions in the Far East. The university was reformed into State Far Eastern University by Far Eastern Republic authorities in 1920 during the Russian Civil War, until it was closed in the 1930s under Joseph Stalin.

It was reinstated in 1956 as Far Eastern State University by the Council of Ministers of the USSR, two years after Nikita Khrushchev visited Vladivostok. In 2000, its English name was changed to Far Eastern National University, however the name in Russian remained unchanged and references to the university under its old name were common .