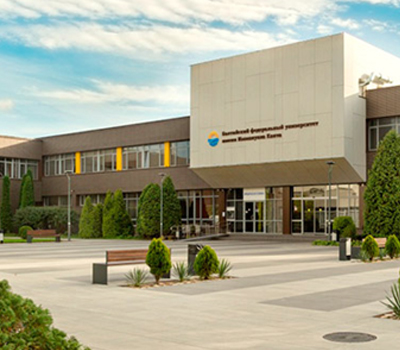 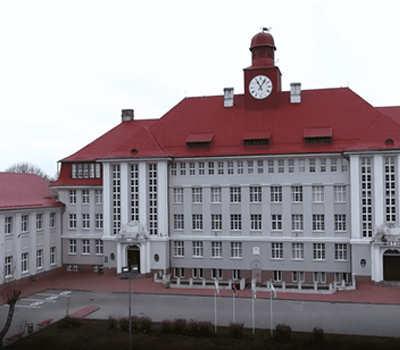 The former University of Königsberg was commonly known as the Albertina. It was East Prussia's sole university and was specially regarded for its mathematics and astronomy. The campus was severely damaged by British aerial bombing in August 1944 during World War II. The Albertina was closed after Königsberg was captured by the Red Army in 1945.

In 2010-2011 the university is undergoing an enlargement and rebranding process which will lead to changing its name from Immanuel Kant State University of Russia to Immanuel Kant Baltic Federal University.